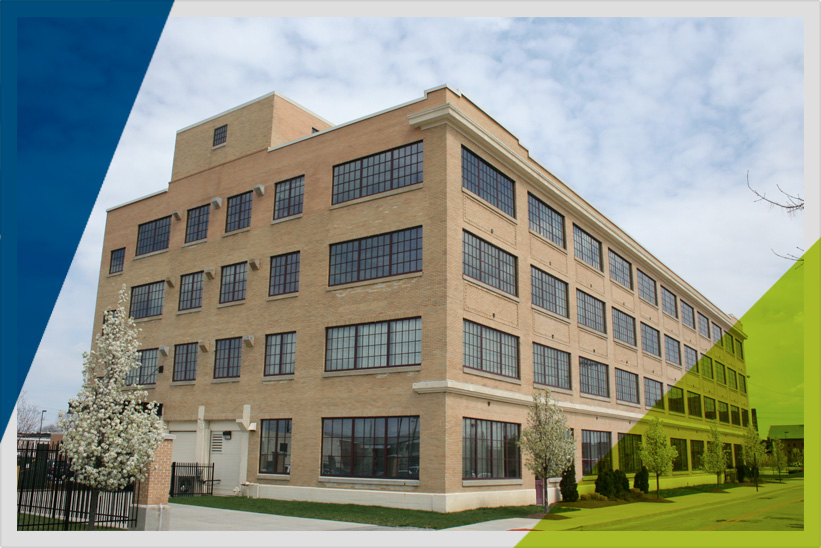 135 Years, and Our Vision Has Never Been Clearer.

In 1884, John J. Appel and Fred Gregory opened their insurance agency in downtown Indianapolis with a rented office and a $7 desk. Today, with over 140 employees and growing, Gregory & Appel Insurance is a leading independent insurance agency in the United States.

We’re proud of our history and our uncommon position in this industry. Unlike many large firms, Gregory & Appel has grown organically, rather than through mergers or acquisitions, which means our success is directly tied to your success. As a privately held, independent firm we’re free to focus on our employees and our clients.

Since the beginning, G&A has been family owned and today is also employee owned with 32 employees holding ownership in the company. Our philosophy remains the same today—investing in people. 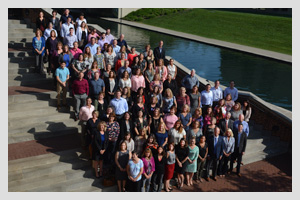 Present
Today G&A is also owned by 32 employees.
Voted to Best Places to Work in Indiana 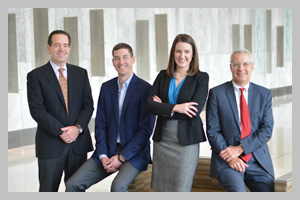 Present
For generations, members of the Appel family have had an ownership stake in G&A. 4th Generation: Dan Appel and Steve Appel. 5th Generation: Andrew Appel and Leslie Appel Maher. 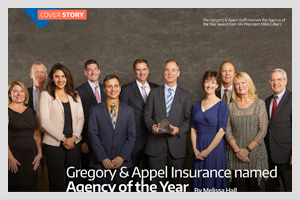 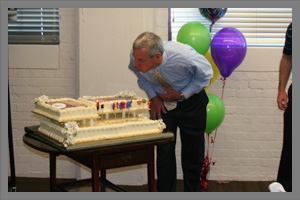 2009
Celebrated 125th year in business; President Dan Appel blew out the candles at our company celebration. 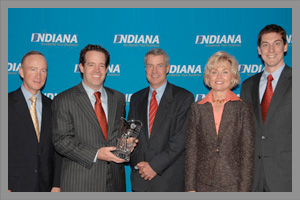 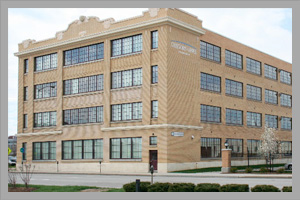 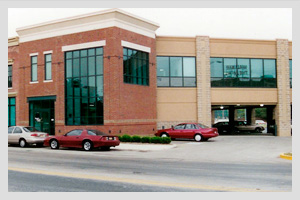 1996
Built company headquarters in the Canal District in downtown Indianapolis. 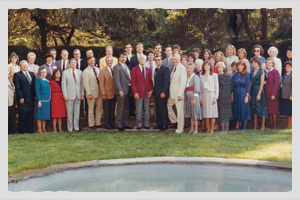 1984
Centennial Anniversary, reception at the Indianapolis Museum of Art 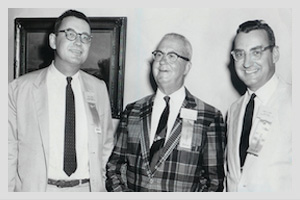 1964
Alan and John Appel took over leadership of Gregory & Appel from their father, Fred Appel. The brothers were Princeton graduates who served in the military before returning to Indianapolis to join the family business. 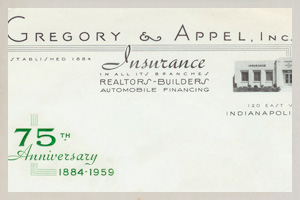 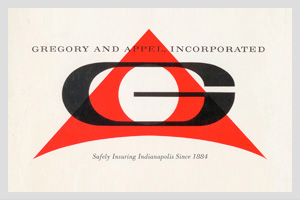 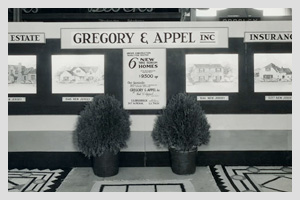 1936
G&A had a Real Estate division which helped build some of the earliest homes on New Jersey Street. 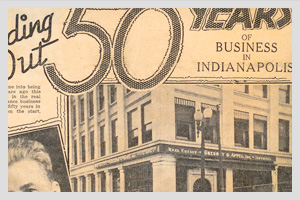 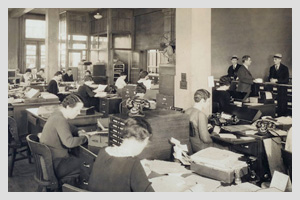 1929
By the late 1920’s, Fred Gregory had sold his shares in the company to John J. & Fred Appel, who kept the company name intact. The agency survived the October 1929 Wall Street Crash that led to the start of the Great Depression. 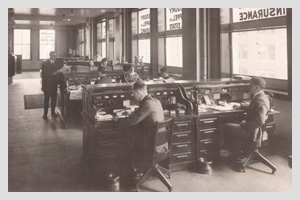 1914
G&A continued to evolve in their new downtown office building. Note the “spittoon” at the employee’s desk. 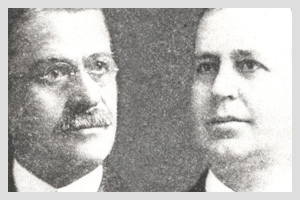 1884
Fred Gregory & John J. Appel started Gregory & Appel in a rented office with a $7 desk and a desire to build a lasting insurance agency.